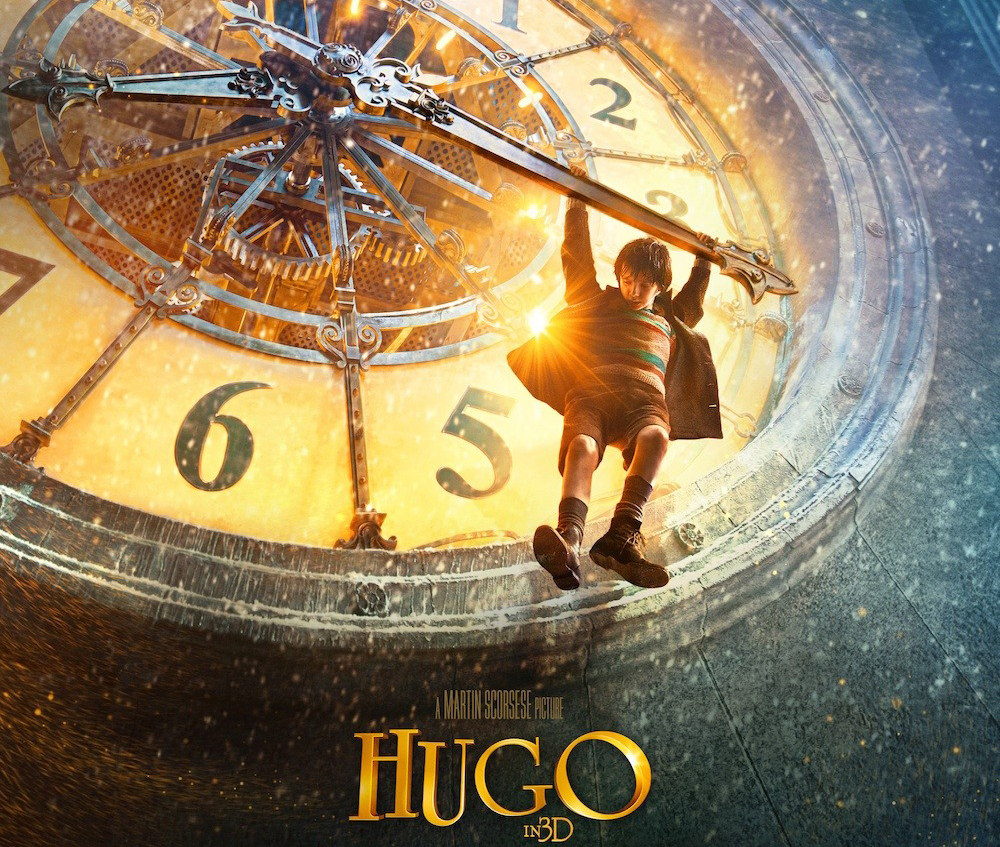 My tea doesn’t taste right. It tastes, how do I put this, bitterness. The Artist was awarded the Oscar award tonight for Best Motion Picture, and I think it actually deserves it. Michel Hazanavicius has done a great job in recreating a black-and-white silent movie that unexpectedly accomplished such high reception from the audience and critics. The cast was awesome; both Jean Dujardin and Berenice Bejo were able to express their “muted” characters successfully, and I admit acting a silent role requires much more from the actor, from facial expressions to gestures, than acting a normal role. Yet, Hugo, the movie I had expected and hoped for, did not get the Oscar for Best Picture (even though it won the most Oscars this time, for Best Cinematography, Art Direction, Sound Editing, Sound Mixing, and Visual Effect). 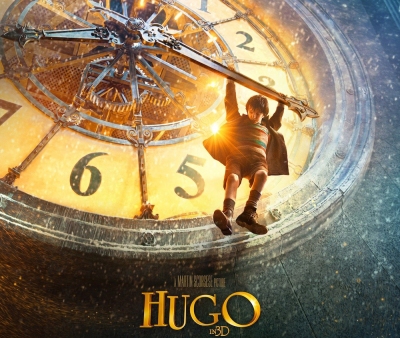 Hugo has its charm. The movie is the adaption from an original of Brian Selznick “The invention of Hugo Cabret“, which portrays an orphan boy who lives in a railway station after losing his father due to a museum fire. He often steals toys from a toy store in the station to extract the gear motives and other mechanical parts of the toys that would help him fix an automaton that was left by his father, hoping to retrieve a message from his late father.

Personally, I think the most creative part of the story is the shift of focus of the movie from a boy looking for a message from his dead father to the lives of the characters around him. An old man, owner of the toy shop, who lives in agony trying to forget his great past of being a film-maker; a little girl who also lost her parents but loves wonderful adventures; a writer who so believes that his childhood great idol has been killed during war,… all contribute to fill Hugo the wonderful stories of extraordinary lives, those that without Hugo’s adventure would have never been known of. Without the young boy’s journey, the toy shop owner would still just make toy, the little girl would still live her lives unchallenged, and the writer would still think that his childhood admired man was dead. 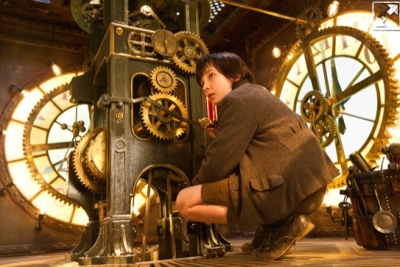 Blogger Prospero from The Economist has commented on the structure of Hugo: “Hugo has its structural problem. Like so many movies, Hugo has too many endings.” However, that is actually what makes Hugo special. The story is not very much about how the boy ends up in the railway station, how his father dies or what the message his father left. In fact, if it had gone that way, Hugo would have been a non-original, non-creative plot. Some people cannot “digest” Hugo for its free-floating story line, with focus shifting from one life to another. However, it is simply because we are so conditioned to stick to the traditional way of movie making, which consists of a main centerpiece, the building up of the tension and the climax occurs on that centerpiece. For Hugo, it’s rather a pleasure to just sit back and peacefully enjoy the adventure of a boy through many people’s lives.

The movie also contains a message. In Hugo’s own words: “Sometimes I imagine this whole world as a giant machine. Any part of a machine has its own function and purpose, and everyone in the world must also have their own purpose. No part is extra, and no one is extra” (sorry for any imprecision). I also think the movie is beautiful, because, unlike in other movies, this message is not said as a propaganda. A lot of time, in movies, there are inspirational slogans that are repeated throughout without being proven. In Hugo, the message goes deeper than that. It doesn’t just say “everyone in the world has his own purpose” to convince audience of a perfect world, a utopia where everyone is assured to have a good function. On contrary, the movie tries to focus on the fact that sometimes, this purpose is lost, or not yet found; and Hugo, described in the movie as “a boy whose purpose is to fix things”, selflessly walks through his journey to fix, to look for, to regain, to transform the purposes of other people around him so their parts are no longer extra.

Besides excellent cinematography (which the movie has won the Oscar for), Hugo also has very expressive and unique soundtracks. Simple uses of piano, blended with the sound of accordion which brings in the French feeling and elegant strings section (mostly violin, sometimes there are guitars). The music of Hugo surely makes the movie a time machine that brings the audience back to the real Paris in the 1930s. Songs are often written with a main melody with wide-range, disjunct (and sometimes dissonant) sound, accompanied by soft, repetitive, floating chords in the background. Overall, the melody line tends to stay simple, with little polyphony. The music seems to decorate the movie with a layer of fog, of mystery, of adventure that is slowly explored throughout the movie. I think the music fits perfectly well with the steamy train station in Paris at the time, describing the “magical” world of the young boy Hugo.

Last but not least, the best decision of Hugo’s director would be to cast Asa Butterfield into playing the role Hugo. In fact, this is not my first time watching a movie with Asa Butterfield playing the main actor. The previous movie was one that I especially liked – “The boy in striped pyjamas”, in which Asa played a German boy whose father works for the Nazi. Compared to last time, Asa obviously has grown a lot, both physically and emotionally. His ability to convey emotions is, without exaggeration, unlimited. Even though, sometimes I feel like Hugo cries too much in the movie (which is pretty understandable for a 12-year-old orphan who has to live on his own), I admit that Asa did those scenes so perfectly that the crying of the character Hugo just does not seem fake.

Approaching the audience with a fresh and new approach, Hugo deserves all the awards it’s got. Even though it didn’t get the Oscar for the Best Motion Picture this year, for sure it has won my heart. It will be a while longer, probably decades, until my passion for this movie fades away. Until then, I will keep treasuring it.